Was That the Voice of God or Daffy Duck? (Part 2) 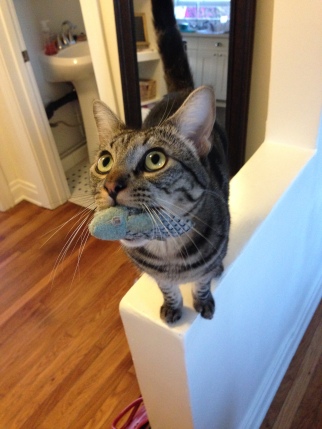 “You’re thinking about committing suicide, aren’t you?” said Bill Sheridan to me on May 20, 1985.

His words were right on the mark because I planned on committing suicide that evening. But because he heard the voice of the Lord and was bold enough to speak the above words to me, I ended up giving my life to Jesus on the bathroom floor later that afternoon. (Read my full testimony here.)

Since that day, thirty years ago, I have hungered to hear the voice of the Lord for myself. I have studied the Bible, fasted, prayed, read hundreds of books, listened to multitudes of audio tapes, and watched countless videos. After all of this, I have reached one conclusion:

God’s deepest desire is to speak to us as individuals.

Now, this may not sound profound to you but it is because the majority of us don’t really believe it. Oh, we nod our heads, give lip service, and intellectually believe it, but in our heart, we have more than a few doubts.

When Jesus spoke the words in John 10:27, his audience understood exactly what he was talking about. They knew that you can not drive sheep like cows or horses, but rather the sheep must be led. Shepherds spoke and their sheep would stop what they were doing and follow their voices.

The following 2-minute video perfectly illustrates the words of Jesus:

Why do we have problems in hearing the voice of the Lord for ourselves?