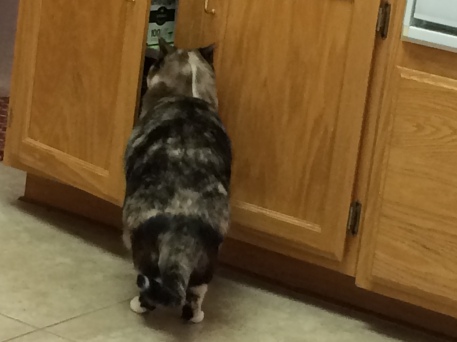 An Israelite boy named Samson fell in love with a Philistine girl, who worshipped a pagan god named Dagon. When Samson told his parents about his desire to marry the pagan gal, they replied, “Holy Schmoly, son! Can’t you behave yourself and marry a cute Jewish gal?”

But his father and mother did not know that it was of the LORD—that He was seeking an occasion to move against the Philistines. For at that time the Philistines had dominion over Israel. (Judges 4:4)

Now, think about how ridiculous this occasion had to appear to his parents and their friends. You see, Samson was a Nazarite, totally devoted to the Lord and had strict rules to follow. His neighbors most likely thought Samson was a super-godly man from all outward appearances, that is, until he decided to marry a pagan gal. Then, the gossip mills had to be filled with how Samson had backslidden.

And yet, it was God’s plan.

Okay, let’s look at Kim Davis, Rowan County Clerk, who refused to grant marriage licenses to gay couples. If we weigh all of the scriptures without any gay bias, we would have to conclude that Kim Davis should have followed the law or resigned her position.

But I believe that Kim Davis followed the Lord’s direction because He sought an occasion to move against same-sex marriages in America.

Lord, I pray that You help us American believers to know Your mind so that we can judge all things according to Your Spirit and not according to our flesh. (Based on 1 Corinthians 2:15-16)

What do you think and has the Lord spoken to you?