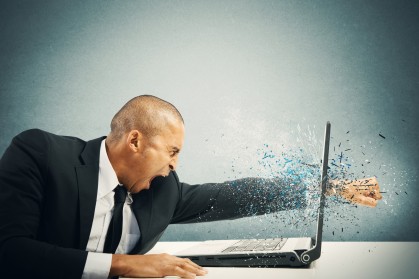 But the day of the Lord will come like a thief, and then the heavens will pass away with a roar, and the heavenly bodies will be burned up and dissolved, and the earth and the works that are done on it will be exposed. Since all these things are thus to be dissolved, what sort of people ought you to be in lives of holiness and godliness, waiting for and hastening the coming of the day of God, because of which the heavens will be set on fire and dissolved, and the heavenly bodies will melt as they burn! (2 Peter 3:10-12)

Most of us probably hope to see the Messiah return in our own lifetimes, but how can we hasten His return?

Peter goes on to mention that we should walk in godliness, keep our conduct holy, look forward to new heavens and new earth, making sure if the Lord returns today He will find us abiding in His peace, without spot or blemish. But yet, this still does not answer how we can hasten His return.

The Jewish New Testament Commentary by David H. Stern quoted an interesting answer for this question:

“Many of His true children are earnestly looking for the early return of our Lord, and they are putting forth every effort to hasten His coming. To all such we would say that there is no surer way of hastening this blessed fulfillment of His promise than by evangelizing the Jews. The reasons for this are many, but…of special interest here…[is that] it was only to the Jews that our Lord said in Matthew 23:39, ‘For I say unto you, ye shall not see Me henceforth, till ye shall say, blessed is He that cometh in the name of the Lord.” Which, if we interpret Scripture aright, means to us that whenever the Jews as a nation accept Him as Lord and Savior, then He will come. And who does not long for His appearing? And who does not realize that unless He does soon appear, this world is doomed to a horrible cataclysm the like of which has not been duplicated in history.” (Joseph Hoffman Cohn, son of the founder of the American Board of Missions to Jews, written in 1921, quoted on p. 765 of Jewish New Testament Commentary)

We always have to remember Jesus is Jewish and the End-times revolve around the Jews and Israel.

(Continued in Part 16…if you’re interested in this Hebraic Roots series, all of it to date can be seen here.)