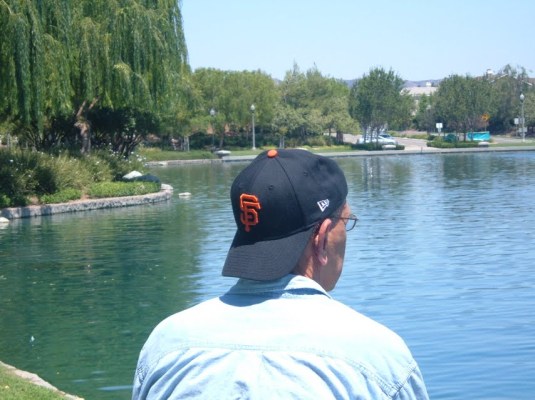 Then God said, “Let Us make man in Our image, according to Our likeness; let them have dominion over the fish of the sea, over the birds of the air, and over the cattle, over all the earth and over every creeping thing that creeps on the earth.” (Genesis 1:26)

From the beginning, God’s plan was that Adam, and all of mankind after him, would rule and reign on earth. But Adam threw a wrench into God’s plans by sinning and handing over his position of earthly rulership to Satan.

Because of Adam’s sin, all of creation was placed in bondage, subjected to God’s curse. Creation’s only hope was that the sons of God would come forth and take their positions as rulers once again.

Then, in the fullness of time, God sent His Son to redeem mankind at the cross. So, after the Son of God’s death, resurrection, and ascension, there are now sons of God on the earth once again.

But something is missing. What is it?

For He has not put the world to come, of which we speak, in subjection to angels. (Hebrews 2:5)

At creation, God placed mankind under an angelic form of government. His angels were supposed to serve and minister to mankind, but because of Adam’s sin, Satan and his demonic angels became our adversaries. Now, Satan and his demonic horde sit in the governmental positions created by God as principalities, powers, rulers of darkness of this age, and spiritual hosts of wickedness in the heavenly places ruling over mankind.

Even though the church has authority to make known the wisdom of God to the demonic governing powers in the heavenly places, we haven’t really walked in that authority as yet. Hopefully, we will soon do that.

But even so, Satan’s angelic government will not be overthrown until after the great tribulation and Jesus returns to earth.

Here’s an important fact to remember: God never rescinded His words about mankind having dominion on earth. Thus, it’s still His plan for us, not under an angelic government, but under the Son of Man – Jesus Christ our Lord and King.

What must we do to prepare ourselves to rule and reign with Christ?

(Continued in Part 6…but if you want to read all of the parts to date, you can go here.)