Do We Still Cast Out Demons? (Part 4) 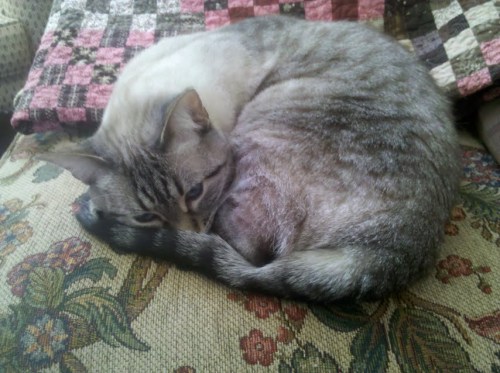 If we surveyed one hundred Christians and asked them, “What did Jesus preach?” All would answer that He preached the gospel.

If we then asked the same one hundred Christians, “What is the gospel?” We would then receive one hundred different answers, each having a part of the truth.

Now after John was put in prison, Jesus came to Galilee, preaching the gospel of the kingdom of God (Mark  1:14)

Jesus did not arrive on the scene, give an altar call, and ask everyone to repeat a sinners’ prayer. He preached and taught a life changing message: the gospel of the kingdom of God.

But what was the good news that Jesus preached? The kingdom of God.

Jesus cast out a demon that had caused a man to be mute. The people were amazed, but the Pharisees stated that He did it by the power of Beelzebul (or Satan). Jesus turned their words around on them and said –

“If Satan casts out Satan, he is divided against himself. How then will his kingdom stand?” (Matthew 12:26)

What a profound statement, but then Jesus went a little further –

“And if I cast out demons by Beelzebul, by whom do your sons cast them out? Therefore, they will be your judges?” (Matthew 12:27)

Yet, Jesus did not leave us in the dark about casting out demons.

But if it is by the Spirit of God that I cast out demons, then the kingdom of God has come upon you. (Matthew 12:28)