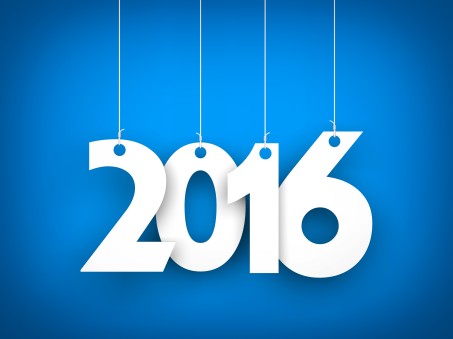 The maturity level of most American believers is so shallow that if one describes 911 or Katrina as possible judgments of the Lord, we become offended and are quick to lash out with our tongues. “How dare you say something like that! Who do you think you are? A prophet? If so, you’re a false one,” we shout in unison.

The tumult continues until the person who has voiced such ridiculous beliefs is cowed back into his little box or his reputation shredded to pieces. This is what happened to Jerry Falwell and Pat Robertson when they voiced their beliefs about 911.

What does the Bible state?

Is a trumpet blown in a city, and the people are not afraid? Does disaster come to a city unless the Lord has done it? (Amos 3:6)

We believers declare the Lord as the sovereign King over America, but when a 911 or a Katrina occurs, we quickly wrestle the divine scepter out of His grasp and place it in the hands of someone else.

But why do we assume the Lord, who is also our Judge, would not chastise America? Didn’t He use enemies and calamities to chastise Israel all throughout the Old Testament? Shouldn’t we expect to be treated the same as God’s chosen people?

Why then has this people slidden back, Jerusalem, in a perpetual backsliding? They hold fast to deceit, they refuse to return. I listened and heard, but they did not speak aright, no man repented of his wickedness, saying, “What have I done?” Everyone turned to his own course, as the horse rushes into battle. Even the stork in the heavens knows her appointed times; and the turtledove, the swift, and the swallow observe the time of their coming. But My people do not know the judgment of the Lord. (Jeremiah 8:5-7 NKJ)

Maybe it’s time for us to grow up before it’s too late.

My prayer for today:

Lord, I pray that the Holy Spirit helps our minds to be renewed so that we American believers may discern what is the will of God for our nation. (Based on Romans 12:2)