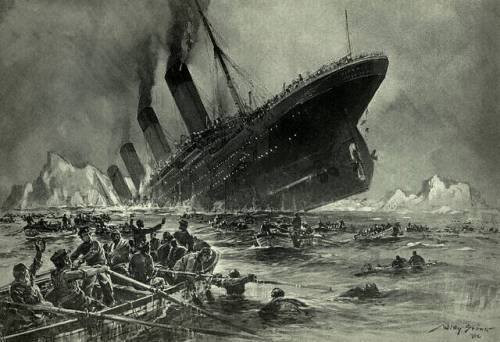 On a winter day in the early 1970s, Marian was driving to Fort Dodge, Iowa, with four older women passengers in her auto. They had just attended a Charismatic meeting in Des Moines. The weather on their early morning trip had been cold and the highways were snow covered. The afternoon sun had eventually broken through the clouds to melt the snow and ice off the highways.

As Marian drove, she heard some terrible noises coming from the rear of her car. Oh no! She thought, I need to remove the snow chains on the back tires before they damage the car’s fenders.

She pulled the car off the highway onto the snow-covered shoulder. She got out and walked around to the rear passenger-side tire. There, she knelt down in the snow to unclamp the chain, but it was frozen. No amount of effort on her part could release the clamp.

“Father, I’m Your child. I’m cold and tired and I need Your help right now. Help me, Father, in Jesus’ name.”

The chain released itself into her hands.

She walked around to the other rear tire, knelt down, prayed the same prayer, and the frozen chain released itself into her hands.

Humble yourselves in the sight of the Lord, and He will lift you up. (James 4:10)

We believers are privileged to come confidently to the throne of Grace in our time of needs to ask for the Father’s help. Yet, in doing so, we need to remember who He is – the Creator of the Universe – and who we are – His little children.

(Continued in Part 6…if you’re interested, the full series to date can be seen here.)