Why California? Why San Francisco? Why Now? (Part 3) 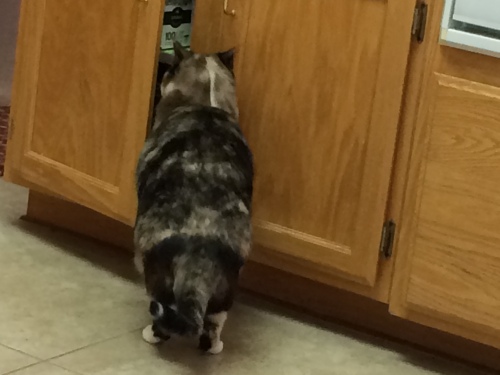 Two wars in the 1900’s transformed San Francisco into what it has become today.

During World War II, San Francisco was the main  port for the war in the Pacific. Supplies and hundreds of thousands of servicemen were loaded onto vessels heading overseas. Thousands of other men worked on the docks and in administration to keep the war machine well oiled and moving.

But because of the era, San Francisco was also the port where homosexuals were dishonorably discharged from the armed forces, with more than 9,000 gay servicemen processed out during 1941 – 1945. Most of these gays, and others not pinpointed by authorities, stayed in San Francisco after the war and quietly thrived in the city’s liberal atmosphere.

John Brokaw labeled the Americans who fought in World War II as the “Greatest Generation” because of their patriotism and determination to do what was right for our nation. This generation then returned from war and built America into a Superpower nation.

Yet, the following generation was handed the Vietnam War. Unlike World War II, this conflict spawned anti-war groups and political activism, of which San Francisco and it’s sister city across the bay, Berkeley, ended up at the forefront.

One of the anti-war hippie slogans of the era – “Make Love Not War” – caused two events to take place in San Francisco.

The Human Be-In was held on January 14, 1967, at Golden Gate Park. Thirty thousand hippies, counterculture and drug advocates, anti-war and political activists gathered together for the first time on that day. Before that day, each group thought little of the other groups and each believed its views were the most important ones at the time.

But as they listened to Jefferson Airplane, The Grateful Dead, The Quicksilver Messenger Service, and numerous speakers, such as Timothy Leary, Dick Gregory, and Jerry Rubin, the groups melted together as one.

This successful one day gathering gave rise to the phenomenon which is now called the Summer of Love (1967) where one hundred thousand young people converged on the Haight-Ashbury neighborhood of San Francisco. These high school and college kids almost instantly changed the dynamics of the city with their attitudes on sexual freedom, creative expressions, and their political activism.

Among the hundred thousand young people were thousands of gays and lesbians who were radical activists. These were not willing to “go along to get along” as the World War II gays had done before them. Instead, these young people wanted to change America’s social system and had discovered how to achieve it from their anti-Vietnam War activism.

At first, these young gays lived in Haight-Asbury, but drugs and violence caused them to move into the Castro District. There they fixed up homes and opened businesses. The Castro District, also called the Gay Mecca, has  the highest per capita gay population in the world and is the center for the city’s gay politics.

One of the events birthed by the Castro District is  San Francisco Pride, a two day celebration for gays and their culture. This year’s event will be held on June 23-24, 2012, and attendance is expected to be more than 1 million people.

San Francisco’s gay, lesbian, and transsexual population is estimated at 15% of the city’s total, but its influence on politics is many times more than that. In fact, nothing really happens in California politics, and also in much of America, without San Francisco’s gay community’s endorsement.

So, what’s the big deal about San Francisco’s evolutionary change toward a tolerance of gay life styles? And who really cares?

(Continued in Part 4…if you are interested, the full series, which was written in 2012, may be seen here.)

4 responses to “Why California? Why San Francisco? Why Now? (Part 3)”