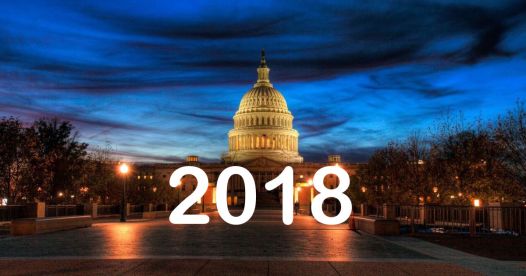 For everything there is a season, a time for every activity under heaven…A time for war and a time for peace. (Ecclesiastes 3:1, 8b)

If I could somehow confront every believer in a face-to-face manner, I would shout, “Wakeup! We’re at war with the kingdom of darkness. Let’s commit ourselves to doing whatever it takes to win.”

Lord, open American believers’ eyes to the fact that we are not fighting flesh and blood adversaries, but against principalities, against powers, against the rulers of the darkness of this age, against spiritual hosts of wickedness in the heavenly places. And that we can only win this war, using Your weapons, not ours. (Based on Ephesians 6:12 and 2 Corinthians 10:4.)