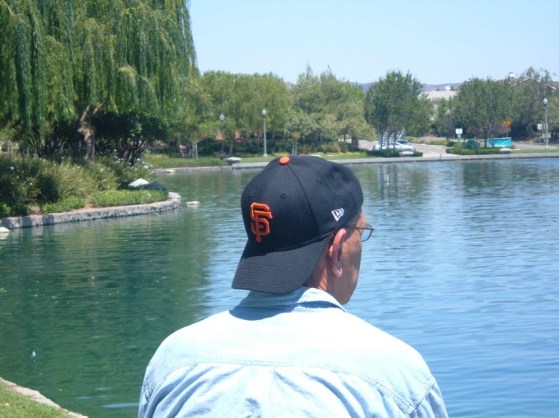 When the Apostle John wrote the Book of Revelation, he was instructed to send special messages to seven churches in Asia: Ephesus, Smyrna, Pergamos, Thyatira, Sardis, Philadelphia, and Laodicea.

Most of us know that two churches – Smyrna and Philadelphia – received no corrections while the other five did, with Laodicea receiving the harshest rebukes of all.

How many times have we heard these two verses spoken about the American church and its members? Probably, more than enough. It always sounds so bleak for us when the words are voiced, right?

Jesus then went on to say the Laodicean Church and its members were not only luke-warm, but were wretched, miserable, poor, blind, and naked.

Jesus next gave the Laodicean Church specific instructions on what they needed to do to turn themselves around, but I’m sure most of the members were limp rags by then. How could they possibly pick themselves off the floor and attempt to make changes to please Jesus?

20 Behold, I stand at the door and knock. If anyone hears My voice and opens the door, I will come in to him and dine with him, and he with Me. 21 To him who overcomes I will grant to sit with Me on My throne, as I also overcame and sat down with My Father on His throne. (Revelation 3:20-21)

Jesus offered the Laodicean Church and its members the greatest promises, as compared to the promises given to the other churches in Asia, if they would overcome their faults. They were offered intimacy and a chance to sit on Jesus throne with Him  – even the apostles James and John were not offered that position.

So, what happened to the Laodicean Church?

The Laodicean Church became the most dynamic and vibrant of all of the Asia churches. A bishop was martyred there seventy years later. An important Christian council was held there over two hundred years later. Archaeologists have discovered over twenty chapels and churches near the Laodicean Church, which took up a whole city block. The church continued into the fourth century.

The testimony of the Laodicean Church shows us what believers must do:

As many as I love, I rebuke and chasten. Therefore be zealous and repent. (Revelation 3:19)

If we want to rule and reign with Jesus, we need to be zealous and repent.

(Continued in Part 4…but if you want to read all of the parts to date, you can go here.