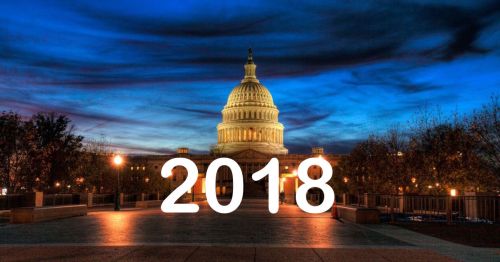 In today’s politically correct culture, the phrase –“We are offended” – is the wrench which can be tossed into the gears of a company, a political campaign, Christian outreach, or whatever to stop its forward progress. It is the handy “get out of jail free” card for many opposition forces.

But isn’t it interesting how this phrase has appeared on the scene almost out of nowhere to be an effective tool in such a short period of time? It makes me believe that Satan is setting up American believers for a terrible surprise in the days ahead. Because Jesus said —

These things have I spoken unto you, that ye should not be offended. (John 16:1 KJ)

Then they will deliver you up to tribulation and kill you, and you will be hated by all nations for My name’s sake. And then many will be offended, will betray one another, and will hate one another.(Matthew 24:9-10 NKJ)

Think about His words, okay?

Believers are not to be offended if we are picked on, persecuted, threatened with death, hated by everyone, or even killed in these last days before His return. This is heavy stuff!

So, let’s not let the “We’re offended” crowd deter us from doing the will of God in our lives. Let’s instead use their words to strengthen our love for Jesus and gird up our loins with truth while moving forward against the kingdom of darkness.

Lord, help American believers to reckon ourselves dead to sin and to not be afraid of people’s scorn or their insults. (Based on Romans 6:11 and Isaiah 53:7)