What’re Your Plans for 300 Years From Now? (Conclusion) 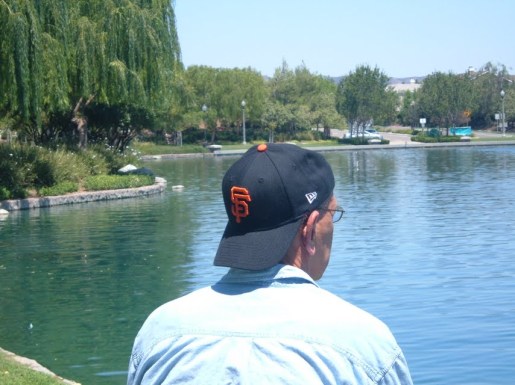 Jesus used a parable to describe the kingdom of heaven when He told about a businessman traveling to a far country. The businessman called three of his servants and gave some of his goods to do business while he was gone. To the first one, he gave five talents of silver. To the second, two talents of silver. And to the third, one talent of silver.

When the businessman returned from his travels, he called the three servants to give an accounting. The first and second servant doubled the businessman’s investment with their trading.

The businessman said to these two servants, “Well done, good and faithful servants; you were faithful over a few things, I will make you rulers over many things. Enter into the joy of your lord.”

The third servant did nothing with the talent of silver given to him and returned it in full to the businessman. “You wicked and lazy servant…” said the businessman to the servant.  “Take the talent from him and give it to the one who has ten talents…And cast this unprofitable servant into the outer darkness. There will be weeping and gnashing of teeth.”

Did Jesus cast the unprofitable servant into Hell for being lazy?

Dr. Spiros Zodhiates in his commentary, The Complete Word Study New Testament, wrote about “the outer darkness” and “weeping and gnashing of teeth”:

These terms may be applied to believers who have failed the Lord in their service…In this instance, the “outer darkness” may be a reference to a place or a position of far less rewards for the servants who proved themselves less diligent than those who used their talents to the fullest.

This darkness is simply the darkness that is outside the King’s banqueting house.

The outer darkness here simply refers to being thrown outside of a building into the dark. It is not a description of hell.

Unfaithfulness and failing to run the race of faith all the way to the end of our lives will probably cost us rewards in the world to come.

And have made us kings and priests to our God; and we shall reign on the earth.(Revelation 5:9)

Do you not know that the saints (the believers) will [one day] judge and govern the world? (1 Corinthians 6:2 Amplified Bible)

For He has not put the world to come [Millennial Kingdom], of which we speak, in subjection to angels. (Hebrews 2:5)

What are my plans for 300 years from now?

I’m assuming that Jesus will return and set up His Millenial Kingdom on earth. So, with that in mind, I want to be one of His rulers who reign in partnership with Jesus on earth. Some of us will rule over nations, some over states, some over cities, and some over smaller territories.

There could be millions of positions in His infrastructures all over the earth. My desire is to be the best I can be for His glory.

If I would have written 100,000 words on this subject, it still wouldn’t have been enough to cover every topic on this subject.  But it was my hope to at least stir up each reader’s desire to be a faithful servant all the days of his or her life.

(Conclusion…but if you want to read all of the parts, you can go here.)

2 responses to “What’re Your Plans for 300 Years From Now? (Conclusion)”