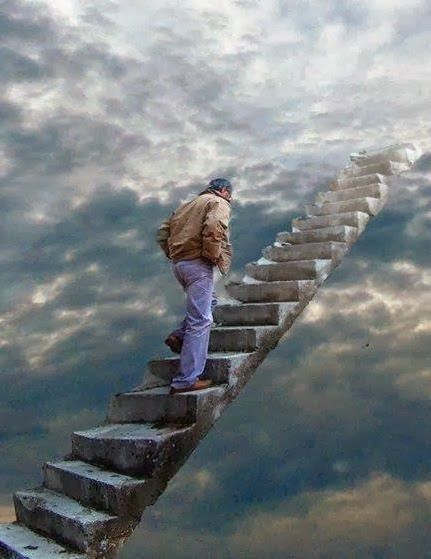 Somehow, we American Christians believe God owes us a revival of sorts. You know, a wind of the Holy Spirit to cleanse our hearts and remove  our spiritual lethargy and apathy.

My answer to that is where was China’s revival before Mao laid siege to the mainland of China and murdered over 60 million people? A huge percentage of these deaths were Christians.

And where was Jerusalem’s revival before General Titus and his Roman Army surrounded the city and killed a million Jews?

You would think the fear of the Lord about what God plans on doing to punish America for the blood of 61 million defenseless babies crying out to Him would be enough to stir us to fast and pray in repentance before Him, but so far, that hasn’t happened.

After forty-seven years of abortion, what do we think?

That maybe God has given us a pass because we have built big churches, sing new songs and have bumper stickers on our autos proclaiming our faith. Is this it?

It’s my belief that God hit the pause button on His judgment clock for America when Donald Trump became president. How long will this pause last? One more year or five more years? That depends on God’s grace.

What should we do in this pause period?

…The day of the Lord is an awesome, terrible thing.
Who can possibly survive?

That is why the Lord says,
“Turn to me now, while there is time.
Give me your hearts.
Come with fasting, weeping, and mourning.

Don’t tear your clothing in your grief,
but tear your hearts instead.”
Return to the Lord your God,
for he is merciful and compassionate,
slow to get angry and filled with unfailing love.
He is eager to relent and not punish.

Who knows? Perhaps he will give you a reprieve,
sending you a blessing instead of this curse… (Joel 2:11-14 NLT)