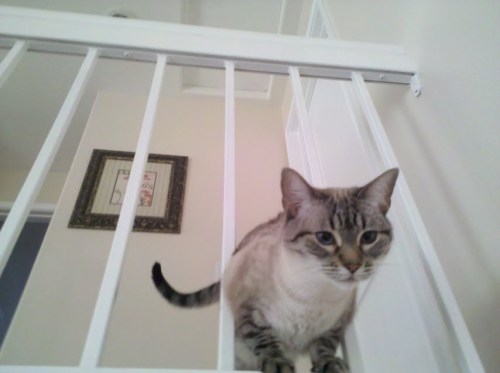 Most people believe that John the Baptist’s ministry lasted for twelve to eighteen months. During that time, John preached a message of repentance, but he also said:

“Brood of vipers! Who warned you to flee from the wrath to come? Therefore bear fruits worthy of repentance…He who has two tunics, let him give to him who has none; and he who has food, let him do likewise…” (Luke 3:8-11)

John preached his message to a nation that was already experiencing God’s judgment on it. Yet, he also told them how to avoid an even worse judgment from God:

1. Repent – ask forgiveness for your sins and change your ways.

2. Do works of repentance – give to the poor and needy.

For judgment is without mercy to one who has shown no mercy. Mercy triumphs over judgment. (James 2:3)

Most American believers are concerned that God will soon judge America. Almost all prayers are focused on stopping this from happening.

But it’s my belief that we’re praying in error because I think America is already under the curse of God’s judgment. Check it out by going to Deuteronomy 28 and studying the verses. Abortion, illegal immigration, financial debt, drought, fierce enemy attacks, our sons and daughters being taken captive by the kingdom of darkness, and so forth are symptoms of God’s judgment on our nation right now.

So, if I’m correct, what’s happening in America will get worse and worse unless we do something to halt our slide down this slippery slope now.

Lord, help us American believers to repent and then do works of repentance by giving to the poor and needy.

What do you think and has the Lord spoken to you?