Do We Still Cast Out Demons? (Part 7) 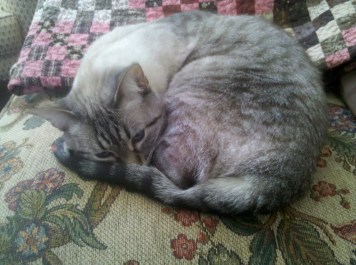 We Evangelicals major on talking about “being born again,” but do you know how many times our Lord spoke on this issue? Just one time. Period.

Now, how is it that we Evangelicals can talk for hours about the importance of being “born again,” but yet, we draw blanks when it comes to casting out demons?

So that no advantage would be taken of us by Satan, for we are not ignorant of his schemes. (2 Corinthians 2:11)

Paul wrote the above verse in reference to a man who had committed sexual immorality with his father’s wife. The apostle recommended that the man be delivered to Satan for the destruction of the man’s flesh. Then, the man repented and Paul recommended the man should be accepted back into the fellowship.

But the important point is this: Satan has schemes and plans to destroy the effectiveness of us believers.

Okay, who benefits the most by us believers not being able to cast out demons? The Kingdom of God? Or the kingdom of darkness?

But if it is by the Spirit of God that I cast out demons, then the kingdom of God has come upon you. (Matthew 12:28)

It’s obvious that if we believers do not understand how to cast out demons, the kingdom of darkness rejoices at our ignorance. Why? Because our power and authority in Jesus’ name bows impotent before the god of this world: Satan.

Oh dear! What should we do?

(Continued in Part 8…if you’re interested, the full series to date can be seen here.)