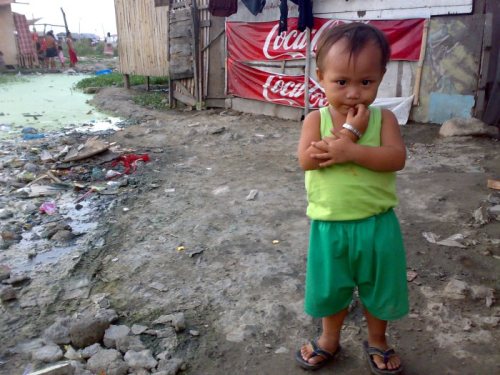 Tuesday’s Prayers for Prisoners began about four and a half years ago just after I had read Hope Flinchbaugh’s novel, I’ll Cross the River, which depicts the incredible human tragedy occurring today inside North Korea.

Flinchbaugh’s novel stirred me up, but it was the Lord who broke my heart one morning with a vision during my prayer time. In it, I saw a young girl in a prison cell in North Korea. She had been raped, beaten, her teeth chattered from the cold, and she was starving to death. Her clothing consisted of a thin, washed-out dress.  She had no blanket or bedding to protect her from the frigid temperatures of North Korea.

As I looked on, the Holy Spirit spoke to my heart: “Would you trade places with her?”

Time stood still as I considered my answer.

Now, keep in mind, that the vision seemed so real to me that it actually felt like I was there in the cell with the young girl. I felt the cold and her fear.

Did I really want to change places with her? Absolutely not!

But I also had memorized the following verse:

“Remember the prisoners as if chained with them, and those who are mistreated, since you yourselves are in the body also.” (Hebrews 13:3)

What went through my mind in those seconds of indecision were thoughts of never seeing my wife, children, grandchildren again and being forgotten in that prison cell forever, but I looked at her face once more. She had no hope and didn’t know Jesus.

I finally decided that if this was the Lord’s plan for my life, He would then give me the grace to embrace it.

So, I broke down and said, “Yes, Lord, I will trade places with her because I trust You.”

The vision ended, but I didn’t jump up and rejoice, realizing that the Lord had spared me from an agonizing death. You see, the vision chained me to that girl, to North Korea, China, India, Vietnam, Philippines, and all of Asia.

Lord, help us American believers to hear the cries of the poor and the prisoners of the kingdom of darkness in Asia, so that when we ourselves cry, You hear our cries. (Based on Proverbs 21:13)