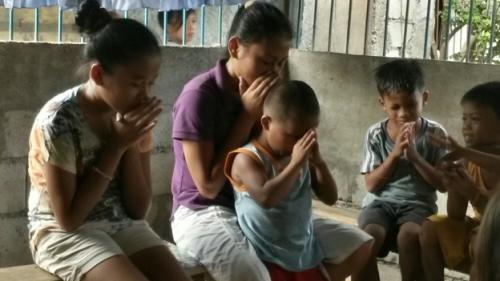 Have you ever wondered if I always fast on Tuesdays and Thursdays or do I sometimes fake it? You know, write the article and then go out for a large pepperoni pizza at Papa Johns. Who would know, right? So, here’s my rule of thumb: if I don’t write an article, I didn’t fast that day. Simple enough, okay?

But all rules have exceptions…even this one.

Today, I took my wife to breakfast at the Swing Inn Cafe in Old Town Temecula. There was no specific reason for doing so, except that it felt right according to my spirit. Fasting, like almost everything else, has to be backed by the Holy Spirit because the Spirit gives our efforts life whereas just following the letter of the law will always bring death.

Lord, I come boldly to Your throne of grace asking for Your mercy and grace to fall upon the people of Asia in their time of need. (Based on Hebrews 4:16)