Why Be Thankful this Year? 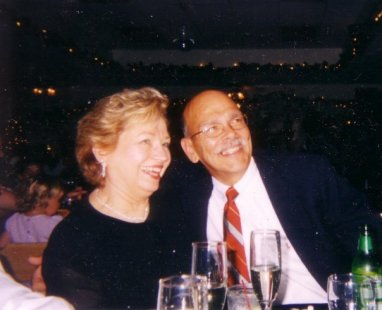 One of my favorite stories is about a simple-minded, homeless person named Joe Bananas who lived on the streets of New York City. He survived by begging for money and scrummaging through garbage.

One day, Joe listened to a street evangelist and gave his life to Jesus. It so amazed him that the Lord could love a lowly person like himself that he made up his mind to tell everyone about Jesus. And that’s what he did.

So, without the ability to read, without attending a church, and only knowing that Jesus loved him, he stood on the sidewalks as Wall Street brokers, bankers, and Madison 5th Avenue admen rushed by him, preaching his message. He didn’t quote John 3:16, but simply said, “I’m just bananas about Jesus.”

Although Joe’s heart was totally changed, his life remained the same. He was still a filthy, smelly, homeless man who lived in cardboard boxes. Yet, he continued to faithfully preach his message on the sidewalks of New York City until he froze to death one night during a cold spell.

This would have been the end of the story, but some of the passersby who walked by Joe each day heard about his death and then showed up at his pauper’s funeral. Dozens testified how Joe’s simple message opened their hearts to receiving Jesus as their Lord and Savior.

Why be thankful this year?

Because Jesus lives and loves us.

Happy Thanksgiving to all of you.

4 responses to “Why Be Thankful this Year?”