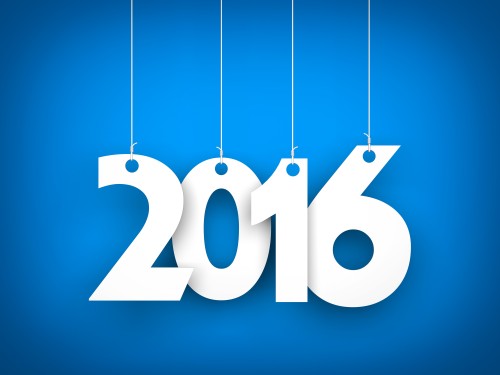 As a Christian car salesman at a General Motors/Toyota dealership in Iowa, many of my Christian friends stopped to see me when they were ready to buy a new car. Now, can you guess how many of them purchased new cars from me? None. Zero. Zilch.

The husband and wife would stop by the dealership. I would show them the cars, they would choose one. I then would give them every possible discount and rebate the dealership would allow me to offer them on a new car. When I asked them if they were ready to sign the order, they invariably said, “We need to pray about this.”

The next day I would see them driving a competitor’s new car.

I would call them up and ask why they bought from my competitor instead of me. The usual answer: “Your competitor beat your deal by $50.”

This happened so often that I sought the Lord in prayer. “Lord, why are You telling my Christian friends to buy from a pagan salesman, rather than from me? Don’t I always pay tithes and offerings on my commissions? What does the pagan salesmen give You?”

In a clear voice, I felt the Lord said to my heart, “They never asked Me and I never told them to buy from your competitor.”

Lord, I pray that American believers – as they have opportunity – do good to everyone, but especially to those who are of the family of God so that at just the right time they will reap a harvest of blessings. (Based on Galatians 6:9-10)