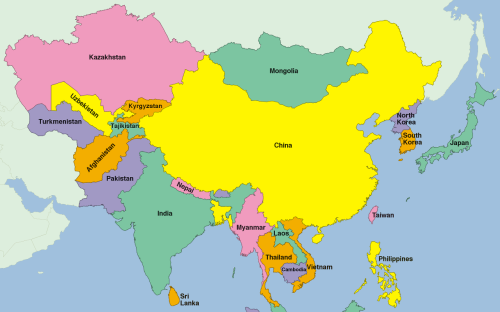 Could a mariner sit idle if he heard the drowning cry?

Could a doctor sit in comfort and just let his patient die?

Could a fireman sit idle, let men burn and give no hand?

Can we sit at ease in Zion, with the world around us – DAMNED?

(Why Revival Tarries? by Leonard Ravenhill

Lord, help us American believers to hear the cries of the lost people in Asia who have no hope without Jesus. Give us no rest until we do something on their behalf.

Join with me on Tuesdays to fast and pray for  prisoners in Asia, according to Hebrews 13:3.

5. 600 million people live in abject poverty in the slums of Asia.

6. 85-90% of unreached people live in Asia. (Unreached means that they have never heard the name of Jesus.) (Operation World: The Definitive Prayer Guide to Every Nation)